Cuttwood is an US based strong E liquid company. We can call cuttwood as industry leading premium e liquid brand.

We are proud Irish stockist of Cuttwood e-juices in Ireland. They have made a big impact with their premium quality vape e-liquids not only in Ireland, but worldwide on every single Vaping Market.

Thanks to Cuttwood research, innovation and their own e-liquid laboratory we can enjoy flavors, we allready know, and best selling Cuttwood e liquids in Ireland are Unicorn milk and Boss reserve.

You can now enjoy Cuttwood 50ml Shortfill e-liquid bottle, which are crazy cheap, compared to their 15ml bottles from two years ago.

Cuttwood e-juices are hand crafted in California. As per all reviews Cuttwood e-liquids has something special in it, and peaple are still coming back for more. We can also call Cuttwood as a traditional or typical e-liquid producer, as they are on the market for a good few years and Cuttwood brand is still going strong.

The Full Cuttwood collection of vape juices are now available in Ireland, Thanks to Top E cigarette Ireland. 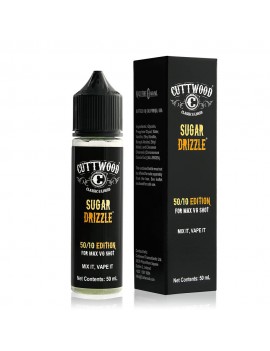 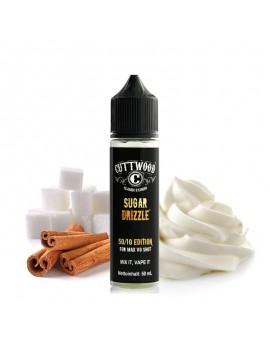 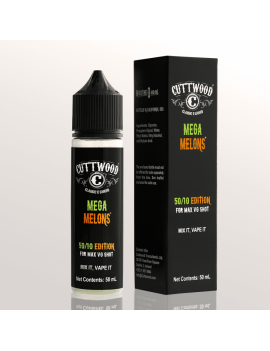 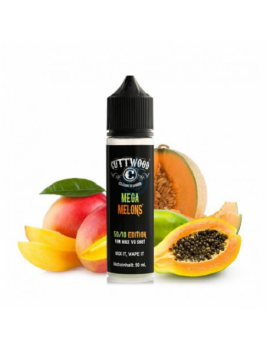 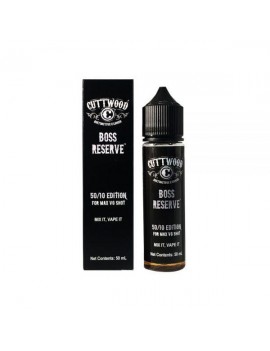