If you are an Irish patriot and you would only vape Irish E-liquids, BMG E-juice is the right choice for you. Good few years ago, in Waterford, there was opened a very first Irish E-liquid factory called Wicked. Their e-liquids got so popular in whole Ireland, they had to increase the production of irish eliquids and they changed their name to KingShip E-liquids Ireland. Only few months ago this biggest Irish Eliquid producer changed their name to BMG E-liquids. So what ever you are looking for, if is it Wicked E-liquid, Kinship E-liquid or BMG e-liquid, they were all produced here in our Waterford city.

Try some of Irish best selling E-liquid, they were made in Ireland, like Sapphire, Blackfire, Platinum, BMG or as we thing their best ever made e-liquid called Heisen Blue 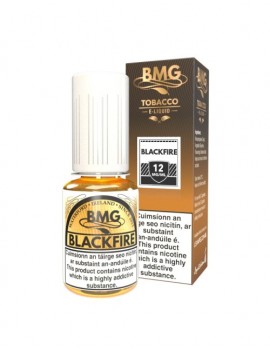 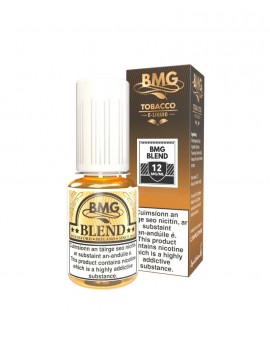 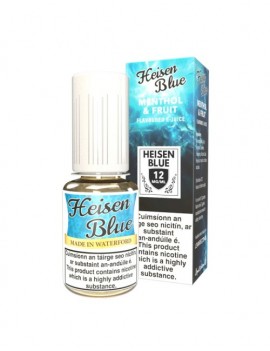 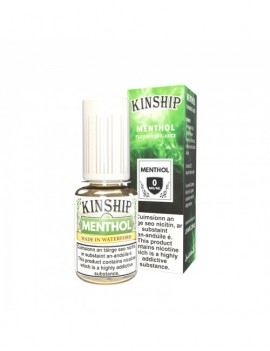 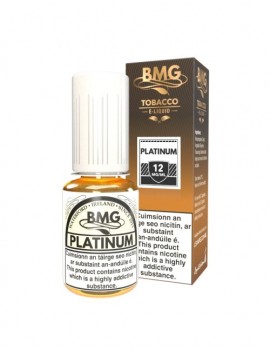 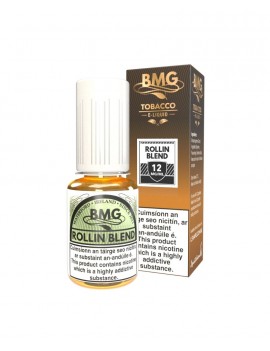 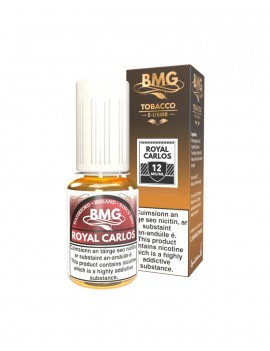 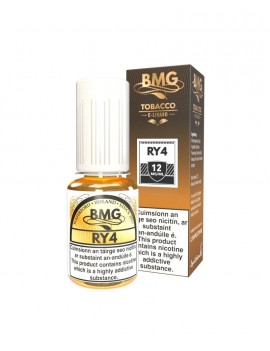 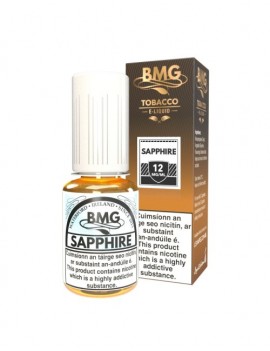